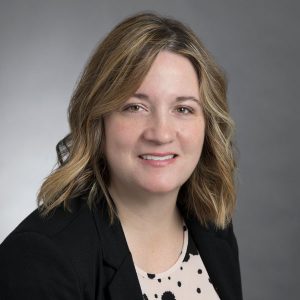 Crystal started with Bayshore 10 years ago as a community RN in Timmins, Ontario, specializing in wounds, palliative care and IV therapy. After a few years she became the MCP where she was part of several change management projects that resulted in improved safety, documentation and patient care in the community. During her time as a clinical manager Crystal was lucky enough to assist with opening a new infusion clinic in the Timmins branch where she also became an infusion nurse. After several years of playing a dual role of infusion nurse and clinical manger for community care, Crystal decided she wanted to focus her efforts on the infusion division where she has been for the past 2 years. . Crystal accepted a supervisory role in Nova Scotia and relocated to the Maritimes where she has since become the regional manager. 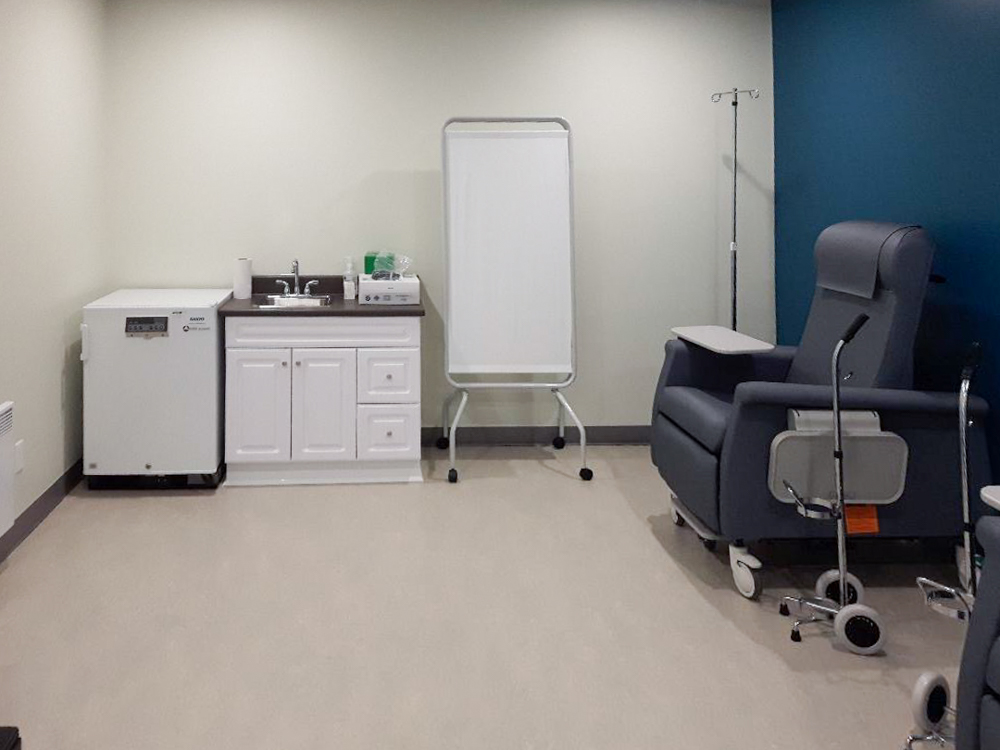 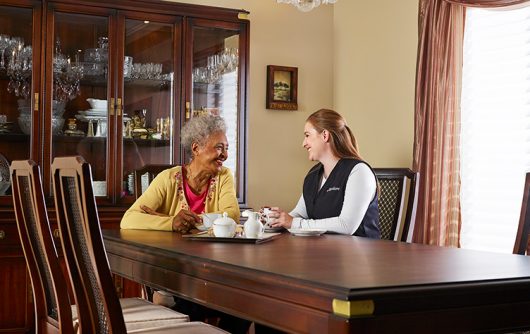 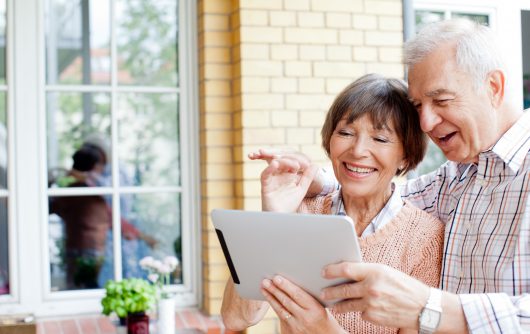 The Future is Now: Tech Tools for Seniors 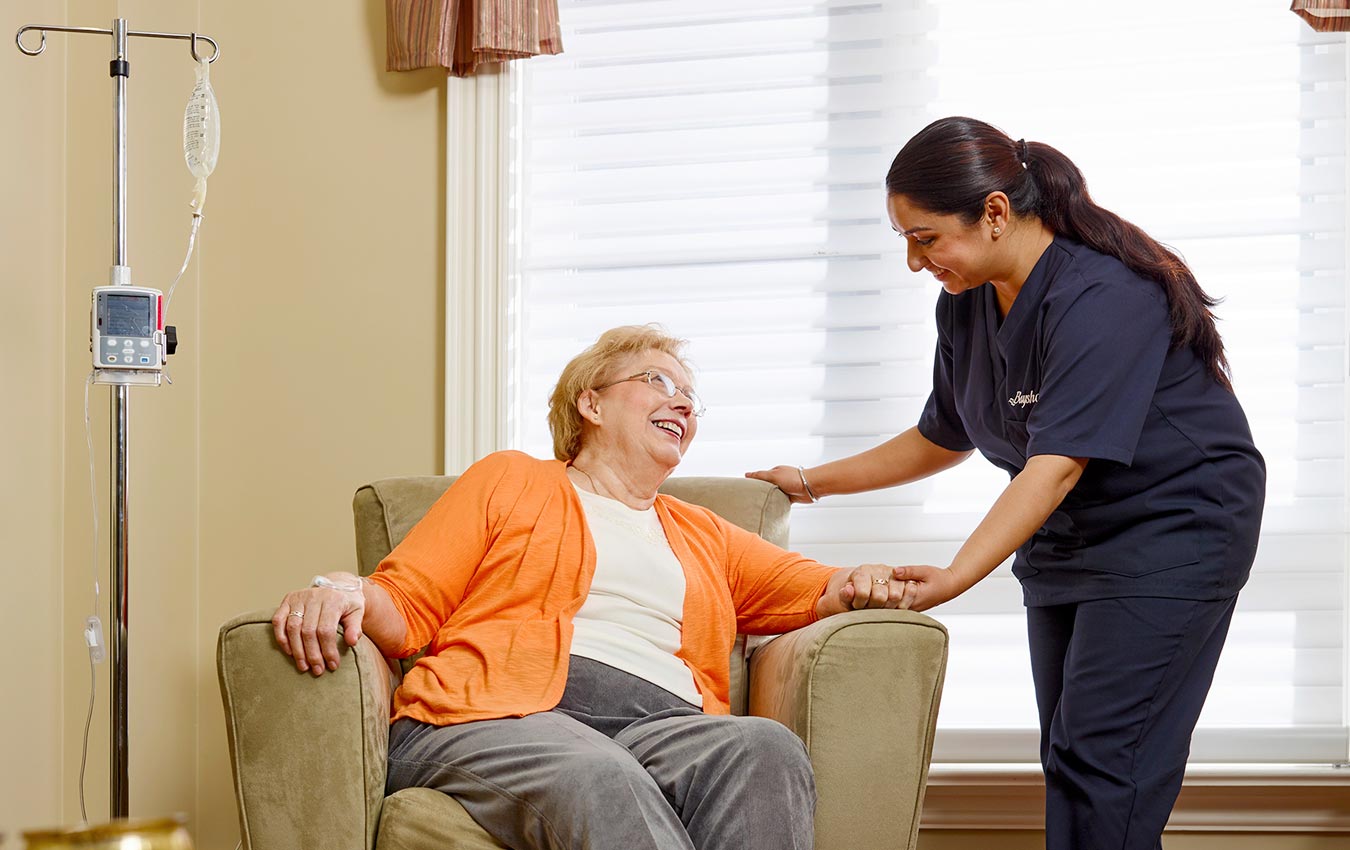 Year of the Nurse: A Chat with Maureen Charlebois, Chief Nursing & Clinical Officer