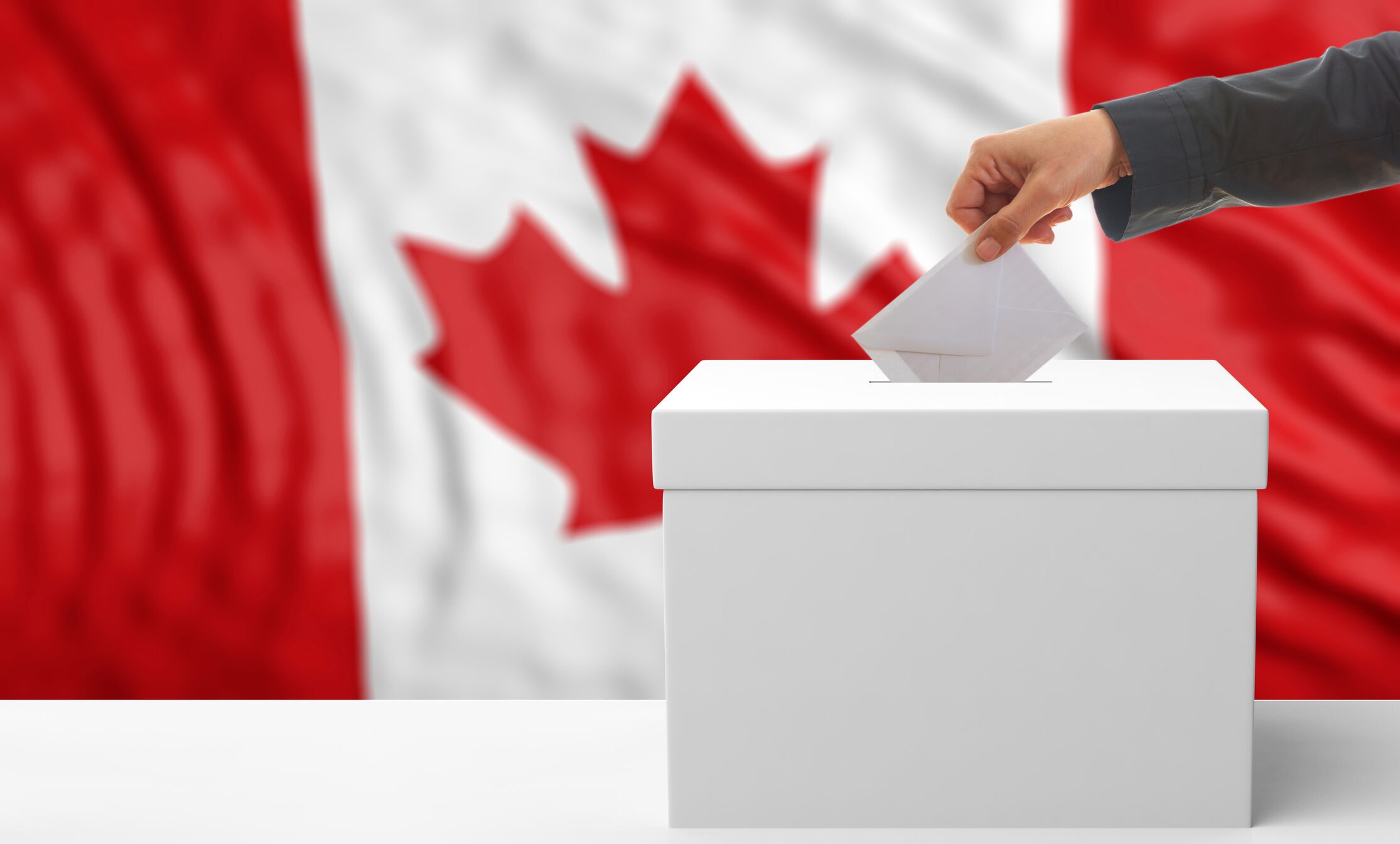 Older Canadians constitute one of our country’s largest voting blocs, and the major parties are all working hard to win them over before election day on October 21st. Here’s a look at what the Liberals, Conservatives, New Democrats, Green Party and Bloc Québécois are promising that’s especially relevant for seniors and health care.

Courting seniors was a big factor in the Liberal Party’s victory in 2015. Since then, the party has delivered on many of its campaign promises, including keeping the eligibility age for Old Age Security (OAS) at 65 (Stephen Harper’s Conservatives had planned to raise it to 67) and increasing the Guaranteed Income Supplement (GIS) by 10 per cent for low-income seniors. The party has also increased the allowable income that recipients can earn before GIS is clawed back, appointed a Minister of Seniors, allocated $50 million over five years towards a National Dementia Strategy, and created a non-refundable tax credit for caregivers.

Here are some of the highlights related to seniors and health care from the Liberals’ 2019 platform:

Seniors: Increase OAS by 10 per cent once Canadians turn 75, raise the Canadian Pension Plan (CPP) and Quebec Pension Plan (QPP) survivor’s benefit by 25 per cent – a change designed to give widows more retirement security after the loss of their husband’s pension income – improve data collection and law enforcement for elder abuse, and add new penalties for elder abuse to the Criminal Code.

The Conservatives released their full campaign platform on October 11, and announced the following senior-friendly plans:

Seniors: Increase the Age Tax Credit (available to seniors making less than $87,750) by $1,000, remove the HST from home heating fuels, and reinstate the federal tax credit for public transit passes.

The NDP has released its platform, titled “A New Deal for People: New Democrats’ Commitments to You,” with the following promises:

The Green Party is increasingly becoming a force to reckon with. The party’s main focus is the environment, but its election platform contains much more than remedies for climate change.

Seniors: Develop a national seniors strategy, including a national dementia strategy; establish a universal Guaranteed Livable Income (GLI) program to replace income supplements for seniors and others; provide funding to non-profit housing organizations to build or repair energy-efficient housing for seniors and low-income families; and, over time, changing the Canada Pension Plan (CPP) target income replacement rate from 25 to 50 per cent of income received during working years; enhance protection for private pensions.

The sovereigntist party Bloc Québécois, which is campaigning only in Quebec, has a new leader and new life – 63 of its 78 candidates have never held office before.

Seniors: Increase the Old Age Security (OAS) pension and the Guaranteed Income Supplement (GIS); automatically enroll people for the GIS as they turn 65; introduce a tax credit for fitness, arts and recreation for people 65 and older; grant the Home Care Tax Credit automatically, as Quebec already does; extend the Employment Insurance (EI) benefit period for caregivers to a maximum of 52 weeks; offer tax credits for multi-generational housing; and protect defined benefit pension plans.