Preventing Alzheimer’s and other dementias 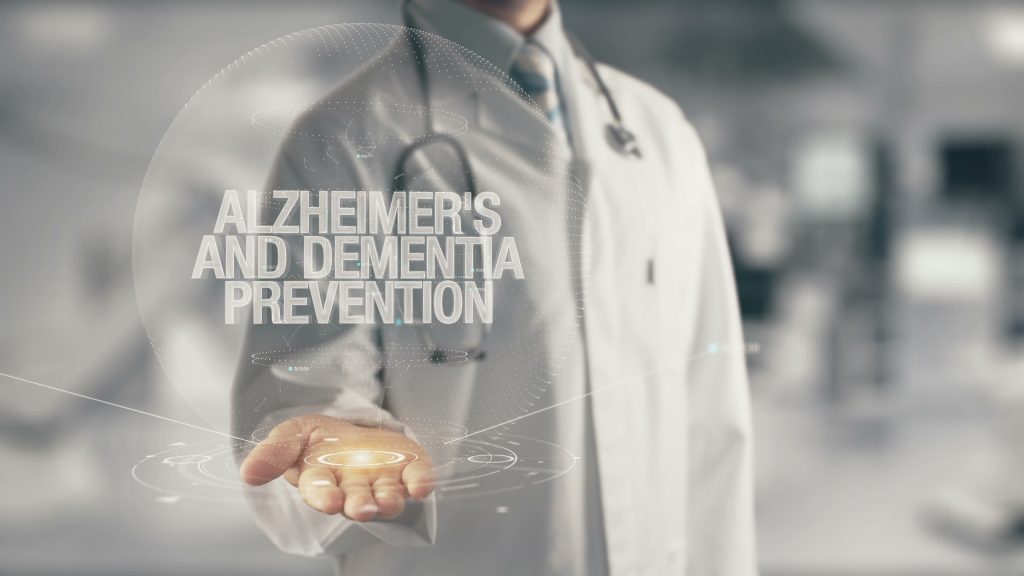 It’s common for older adults to forget things now and then. Age-associated memory impairment happens to almost 40% of people over age 65, according to the Alzheimer Society of Canada.

While occasional forgetfulness is a normal part of aging, Alzheimer’s disease and other types of dementia are not. They are progressive conditions that cause damage to brain cells, leading to symptoms such as difficulty with memory and thinking, problems with language, and changes in behaviour and mood.

These are some of the diseases that can cause symptoms of dementia:

Treatable conditions that can cause dementia include:

If you are concerned about memory loss or other cognitive problems, it is important to consult a physician to find out the cause.

What you can do

There is no guaranteed way to prevent dementia, but you and your loved ones can take steps to reduce your risk.

Certain risk factors, including aging and a family history of dementia, can’t be changed, but the Alzheimer Society of Canada says, “It has been estimated that up to half the cases of Alzheimer’s disease worldwide may be the result of seven key modifiable risk factors: diabetes, high blood pressure, obesity, smoking, depression, cognitive inactivity or low education, and physical inactivity.”

A report published in the medical journal The Lancet in July 2017 had similar findings. After reviewing international medical data, the authors estimated that a third of dementia cases could – at least in theory – be prevented, by modifying risk factors such as high blood pressure, obesity and lack of exercise.

Making healthy changes such as eating a nutritious diet – one rich in whole grains, fruits and vegetables, and low in fat, sugar and salt – and quitting smoking can also reduce your risk for cardiovascular diseases, including heart attacks and strokes. (The Alzheimer’s Society in the United States reports that as many as 80% of people with Alzheimer’s disease also have cardiovascular disease.)

To protect your brain from injury, wear a seatbelt in vehicles and remove tripping hazards around the home. Managing stress can also help you take care of your brain. Stress raises blood pressure and causes the body to release cortisol (the “fight or flight” hormone), which can have a negative effect on your health over time. Relaxation techniques such as meditation, deep breathing, art therapy and yoga can help to lower stress-hormone activity.

Research into the causes of dementia and its potential treatments is ongoing, but you can improve your understanding today by learning more about different causes of dementia, warning signs to watch for, and myths about dementia.