How Satisfied with Life Are Canada’s Seniors? 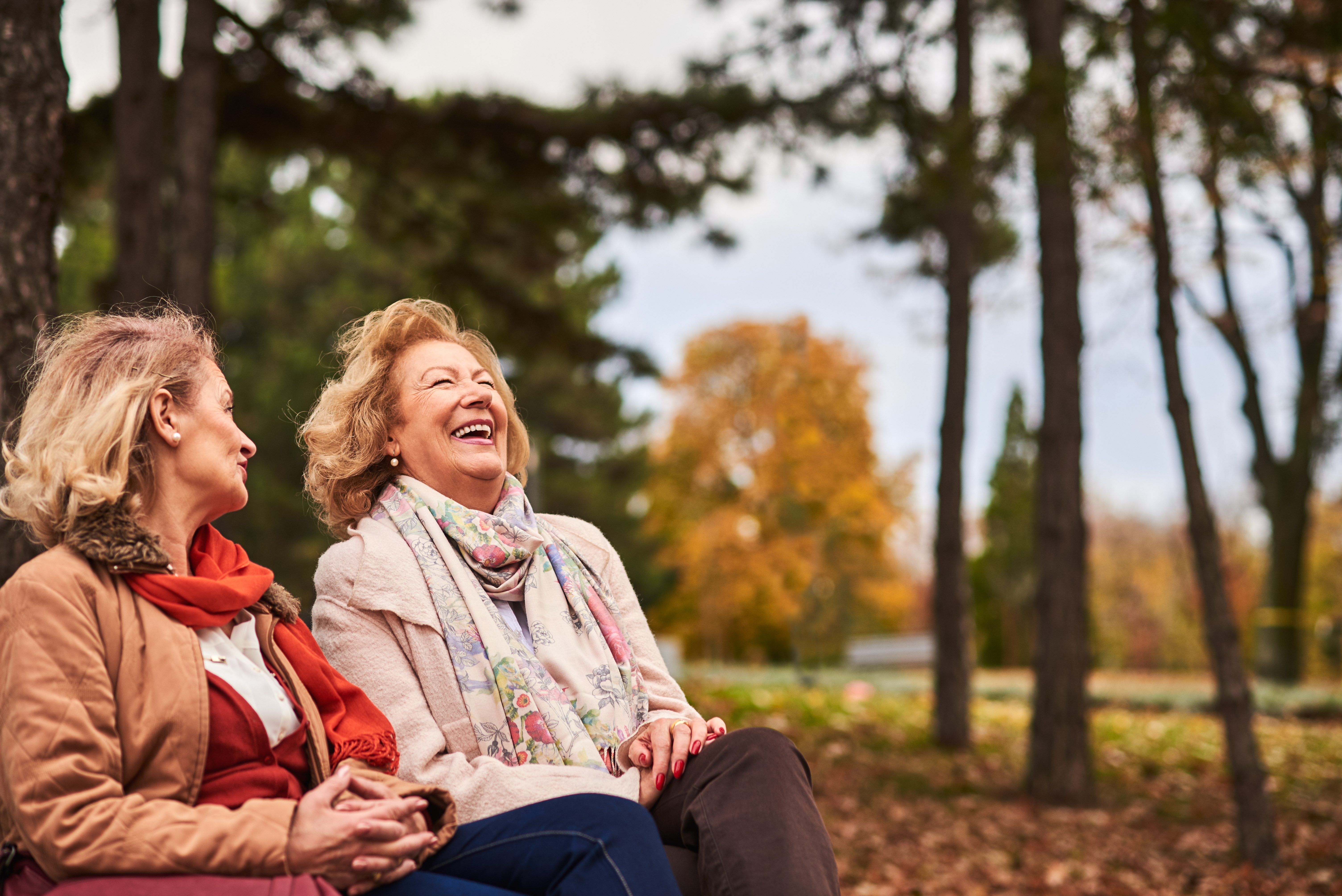 On a scale of zero to 10, how do you feel about your life as a whole right now? This was one of several questions about life satisfaction in Canada’s most recent General Social Survey (GSS), conducted in 2016. Those questions, posed to thousands of randomly selected Canadians, yielded some fascinating insights about our senior population.

The GSS is conducted every few years. Its purpose is to gather data on social trends in order to monitor changes in Canadians’ living conditions and well-being. It also gathers information on specific social policy issues (for example, caregiving, family and access to communications technology). The focus of the 2016 survey was “Canadians at Work and Home,” and its mandate was “to explore people’s views about work, home, leisure and well-being, and the relationships between these.”

In August 2018, Statistics Canada released a study based on the 2016 GSS data, “Life satisfaction among Canadian seniors,” by senior researcher Sharanjit Uppal and analyst Athanase Barayandema. Here are some of the highlights:

Canada’s population is rapidly aging. By the year 2036, a quarter of the population will be 65 or older. Understanding what contributes to seniors’ life satisfaction is only going to become more important for communities, institutions, policy-makers, health professionals and others as time goes by.