A Heartfelt Thank You to Canada’s Armed Forces 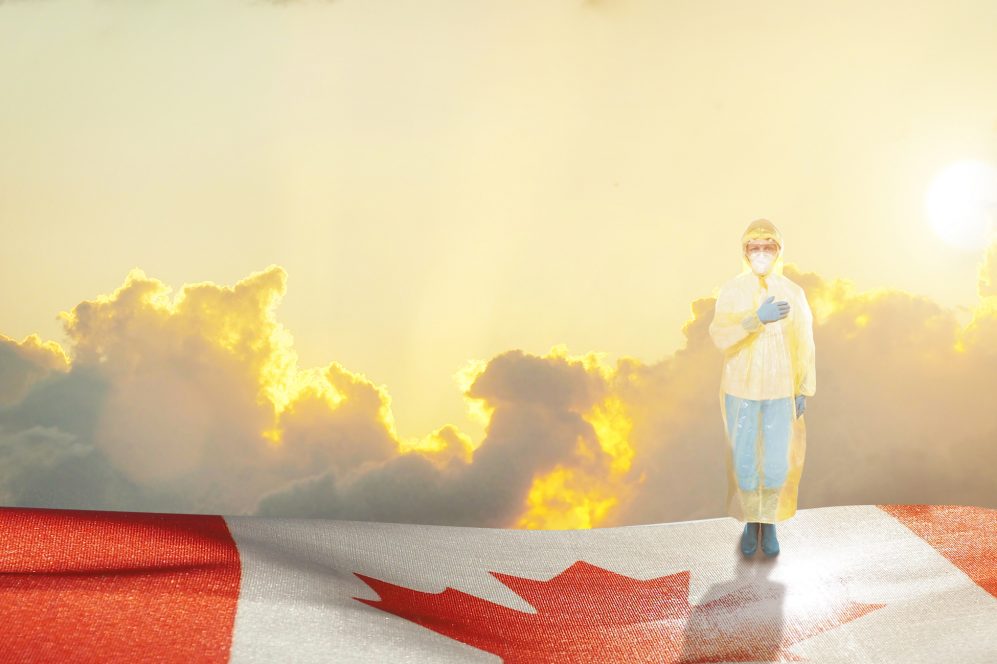 Each year on November 11, we pay tribute to Canada’s veterans and to those who currently serve in the Canadian Armed Forces (CAF). This Remembrance Day, we’re also grateful for the many ways in which our military has provided invaluable support during the COVID-19 pandemic. This ongoing public health crisis has reminded Canadians of the different ways in which we depend on our armed forces, even in peacetime.

Over its long history, Bayshore HealthCare has provided health services to many CAF personnel, veterans, and their families, in their homes, at seniors’ residences, and on military bases. “It is our honour and privilege to care for people in Canada’s military community,” says Stuart Cottrelle, President of Bayshore HealthCare. “On this and every Remembrance Day, we express our gratitude for their courage, dedication, and sacrifice.”