Important Announcement from our President Stuart Cottrelle regarding COVID-19.

Also at this location:

At Bayshore Home Health, we want to provide the best home care for you or your loves ones – with less stress and worry. Our Brockville branch is here to look after all your home care needs. 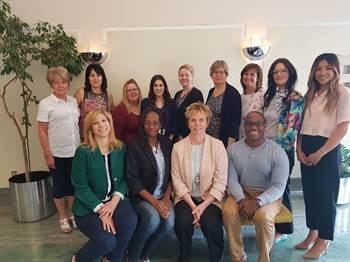 Being diagnosed with Alzheimer’s disease changes the lives for many individuals and their loved ones. Bayshore Home Health in eastern Ontario is raising funds for the Alzheimer Society to provide supportive programs. Please consider making a donation to help us support those affected by dementia and Alzheimer’s disease.

The logistics of self-care with two broken arms was overwhelming. Home care has helped me get through the crisis! I was grateful for the social interaction as well as the practical aspects of bathing, cleaning my teeth and dressing.

Bayshore Home Health, Eastern Ontario Private is located in Kingston Ontario in the heart of the 1000 Islands. With some of the most beautiful scenery in Canada, our area stretches along the shores of Lake Ontario, up the St. Lawrence River to the east, and Rideau Canal System to the north. Bayshore Home Health takes pride in providing optimal care to our diverse range of clientele.

The Brockville Home Health branch serves the areas of Brockville, Prescott and Gananoque. 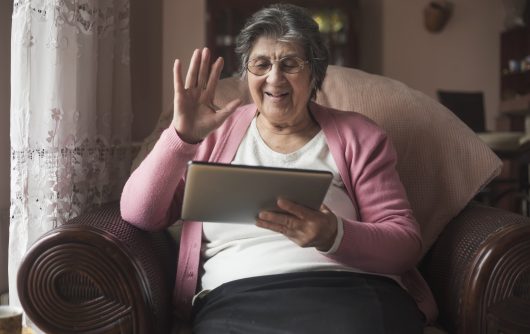 Staying Connected with Seniors During Self-Isolation 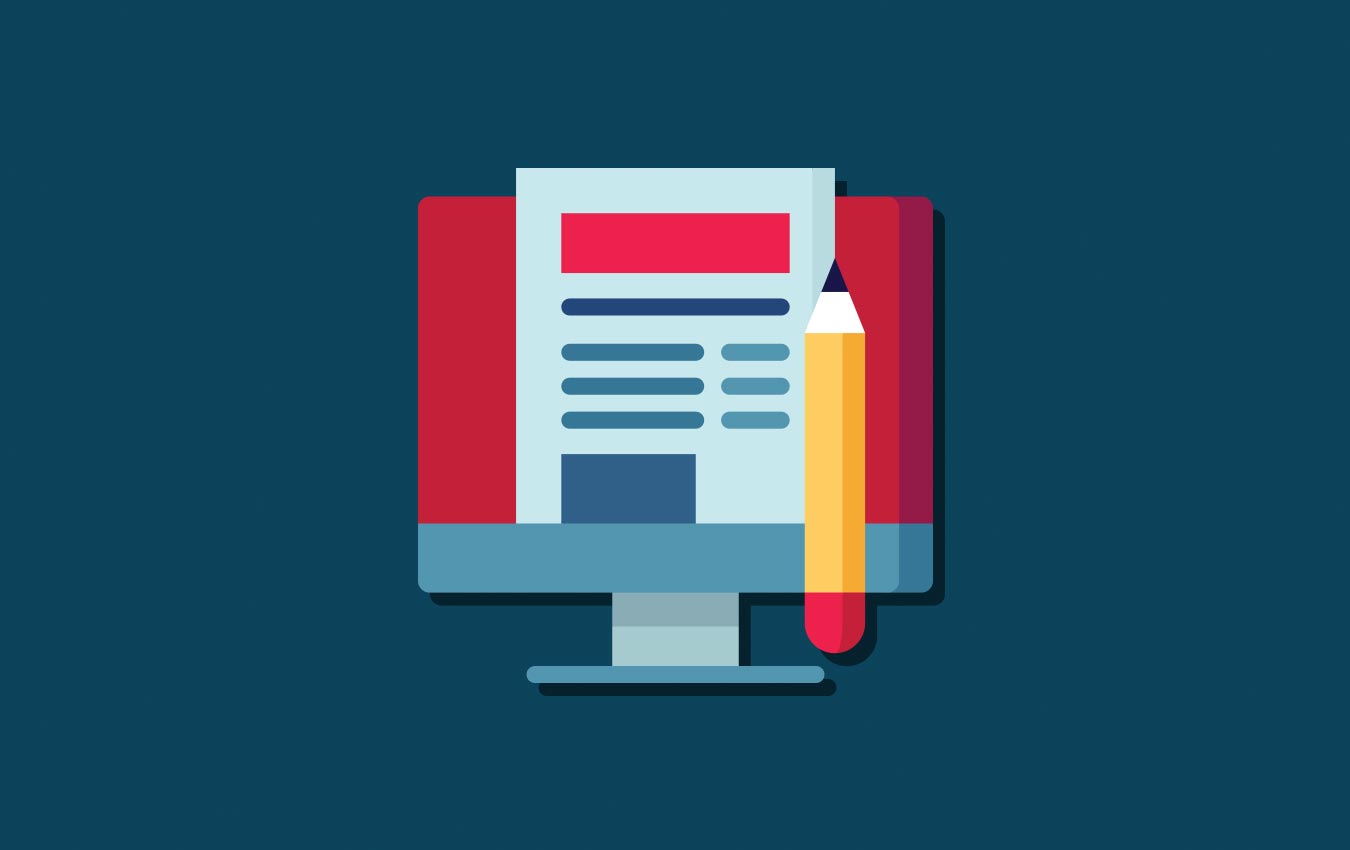 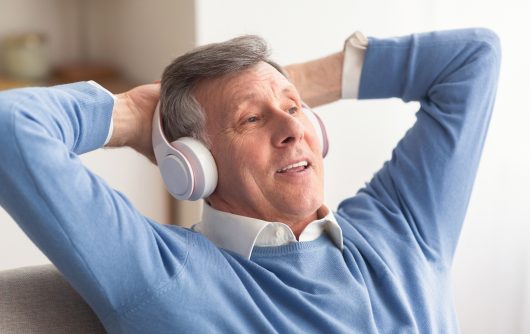 Listen Up: 10 Podcasts We Love