At Bayshore Home Health, we want to provide the best home care for you or your loves ones – with less stress and worry. Our Cornwall branch is here to look after all your home care needs. 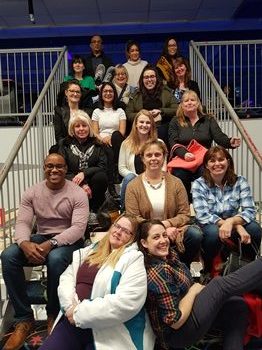 The Bayshore Home Health – Cornwall Branch, provides home care services in the City of Cornwall, Alexandria, Chesterville, Embrun, Hawkesbury, Limoges, Maxville, Morrisburg, and Van Leek Hill. We focus on the importance of our clientele and their individual needs. Our caregivers and nurses are passionate, caring and go the extra mile to tailor our services so clients feel special, comfortable and safe while they remain in their homes. We make the process of arranging home care simple. Contact us about our free in-home consultation or to learn more about our in-home care 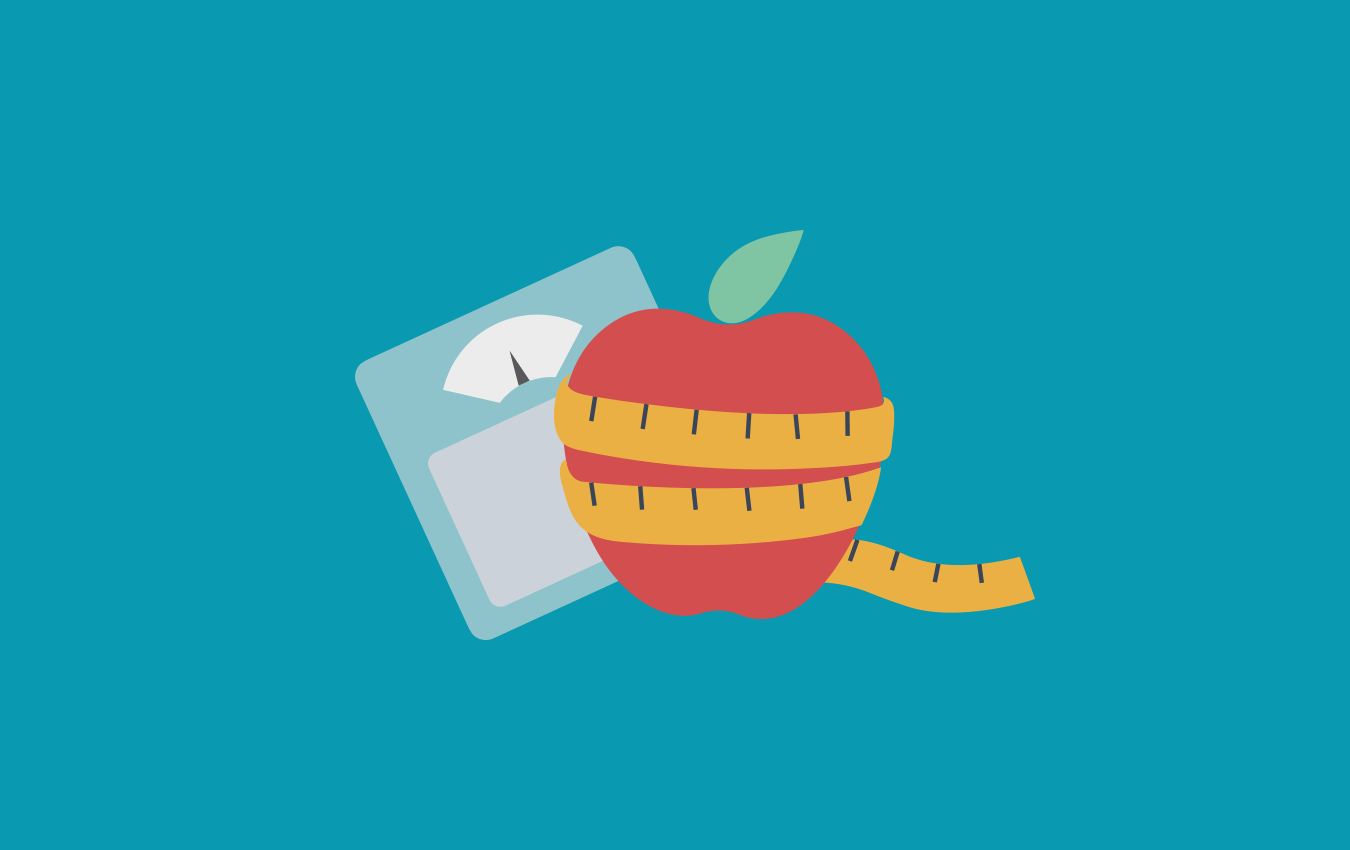 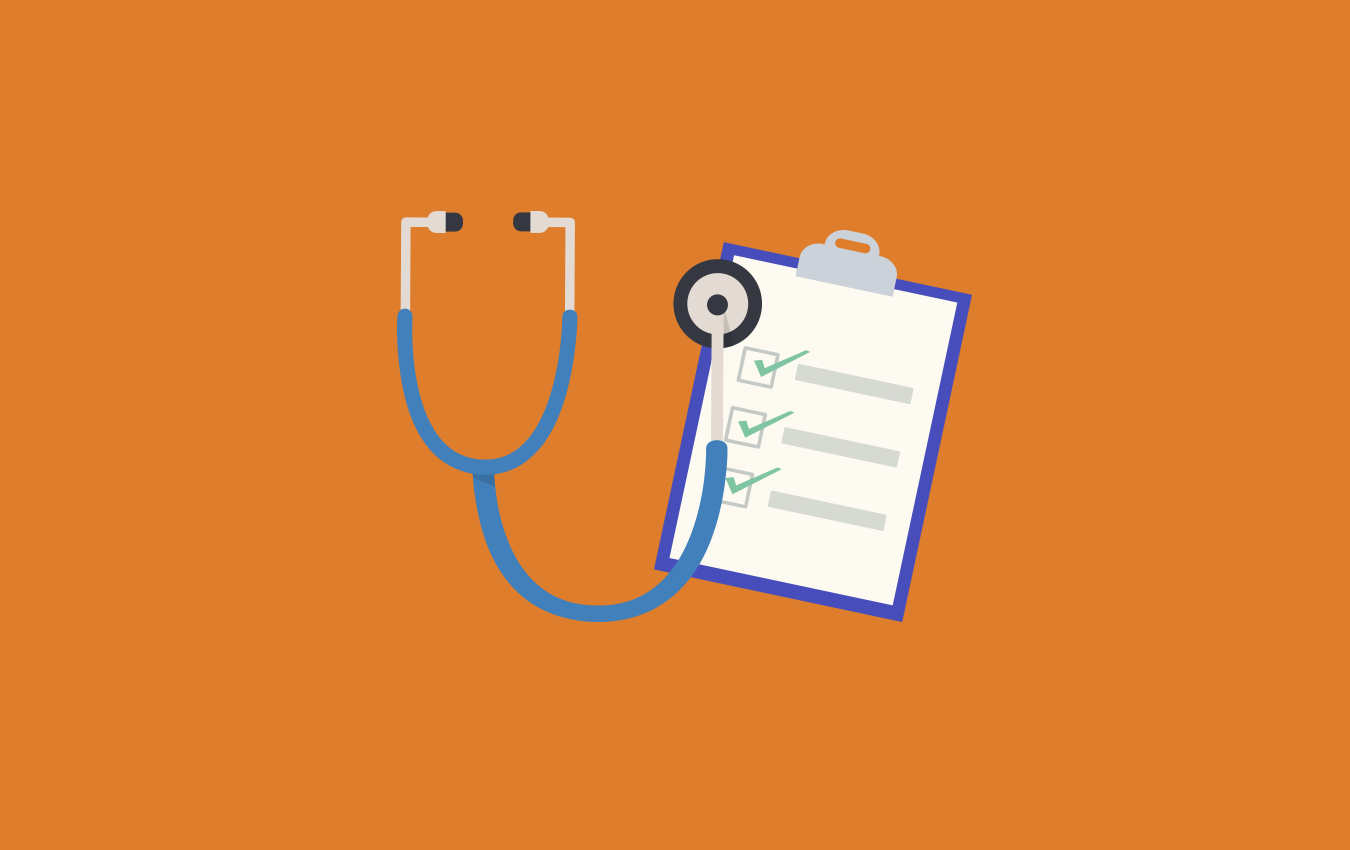 A message from Maureen – Tips for a safe holiday season